The workshop critically introduced the basics of Deep Packet Inspection (DPI) as a creative tool. When we visit websites, use apps or perform any other interactions related to the WWW, we are sending and receiving information. Such communication happens in the form of so called packets, small digital parcels traveling between senders and recipients identified by their IP addresses.

In the modern internet more and more packets are encrypted (information is scrambled by the sender and unscrambled by the recipient) making them more secure. Some, however, remain open (like postcards sent without an envelope) and may contain text, images, sound.

Deep Packet Inspection, one of the tools used by psychics of the network, the so called administrators, allows to sniff packets traveling via a WiFi router and reconstruct what’s encoded in them.

During the workshop, we simulated the process by sending and receiving some open packets and intercepting the information with the help of tools like TCP flow, ettercap, and some Python code. We introduced the differences between http, https and other protocols, and discussed the importance of encryption as means for securing our private information. Finally, we created collective digital and printable gallery, laying intercepted data out through Python.

Some of the workshop outcomes: 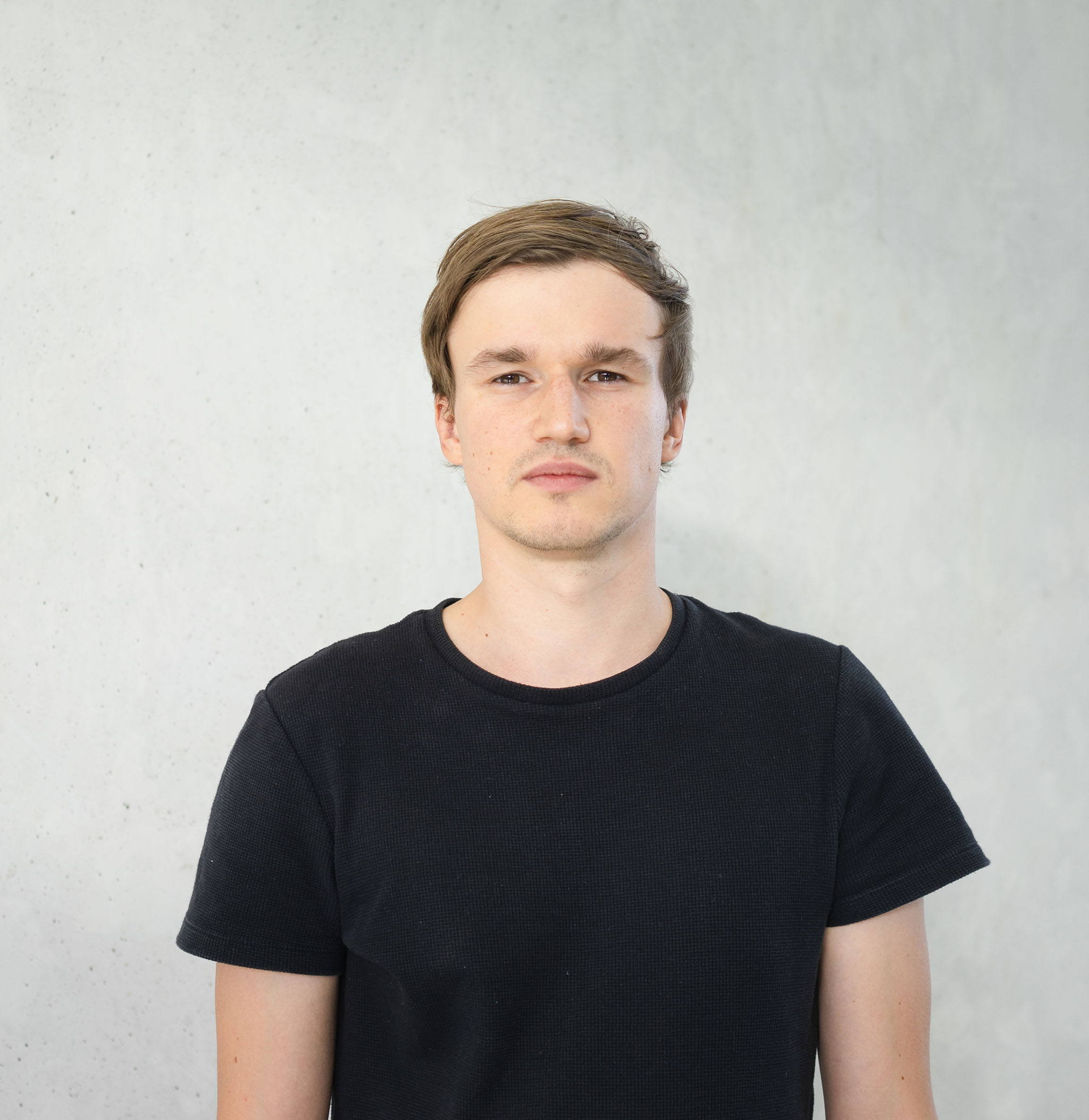 Vytas Jankauskas is an artist, designer and researcher interested in how emerging technologies inhabit and shape our domestic mundane. His practice encompasses the Internet of Things, data ownership, digital citizenship, social media and their influence on our everyday. He’s the Head of CAC Lab

Leon Eckert is an artist and educator, interested in the social and cultural changes produced by digital media technologies and the political and economic forces that drive their development. His work uses network and web technologies as well as photo and video. He is currently teaching Interactive Media Art at NYU Shanghai.